Logan's debut Free Animated NFT player card. Open the Mystery Pack and see what you get!!! 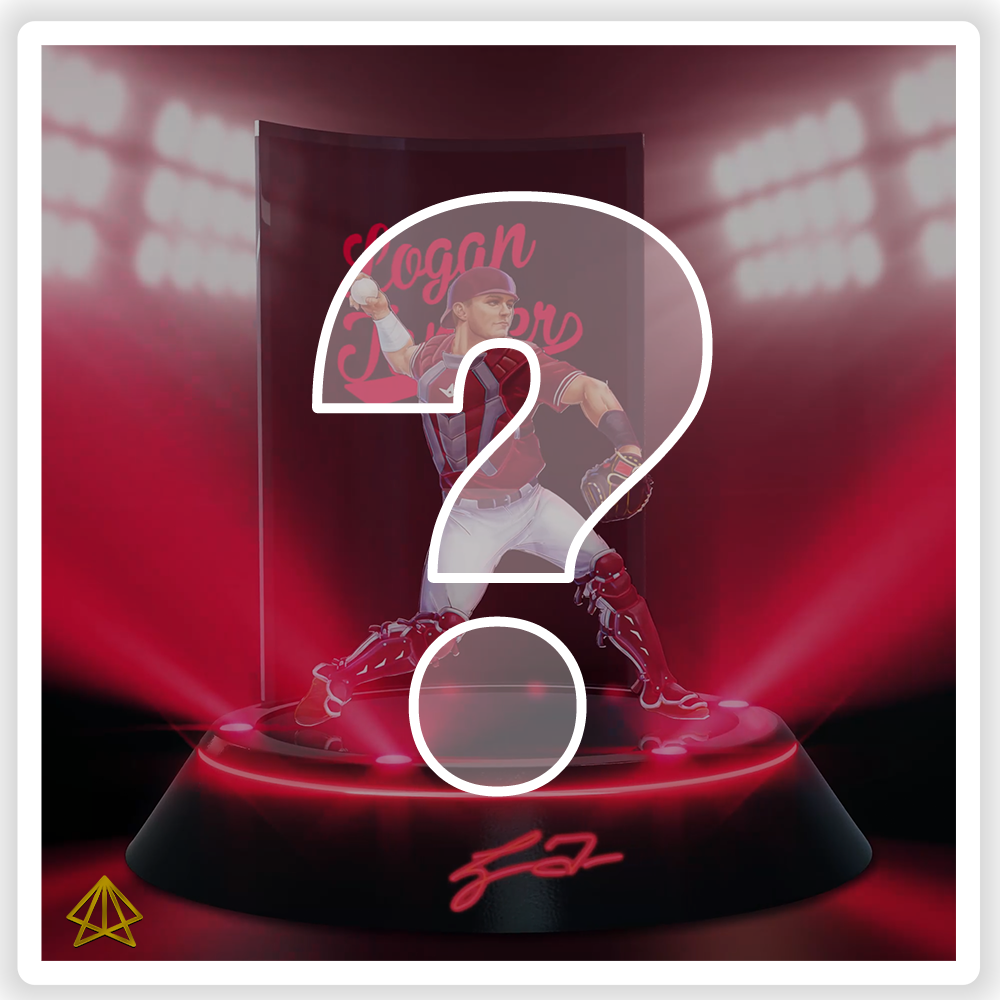 YOUR PACK WILL CONTAIN ONE OF THESE NFT's: 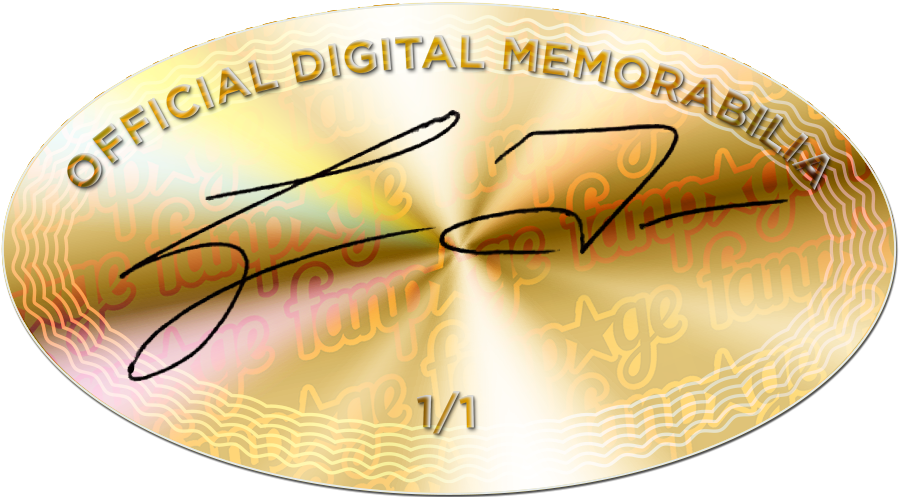 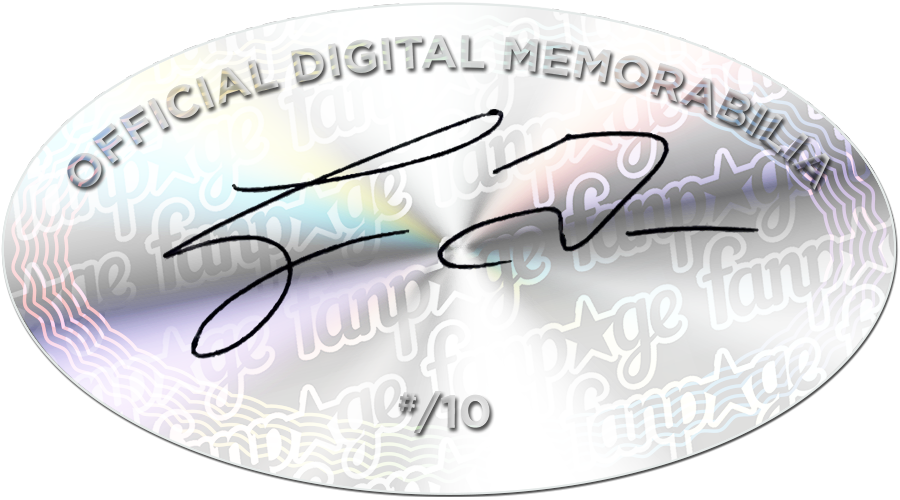 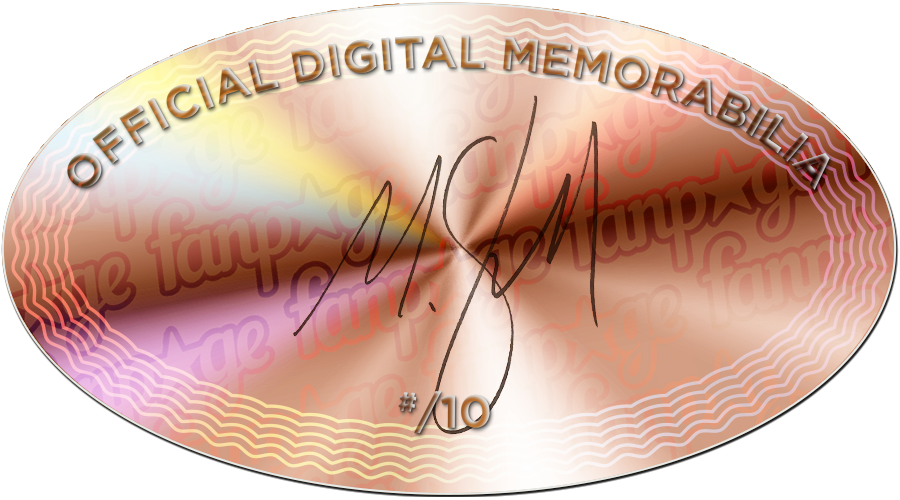 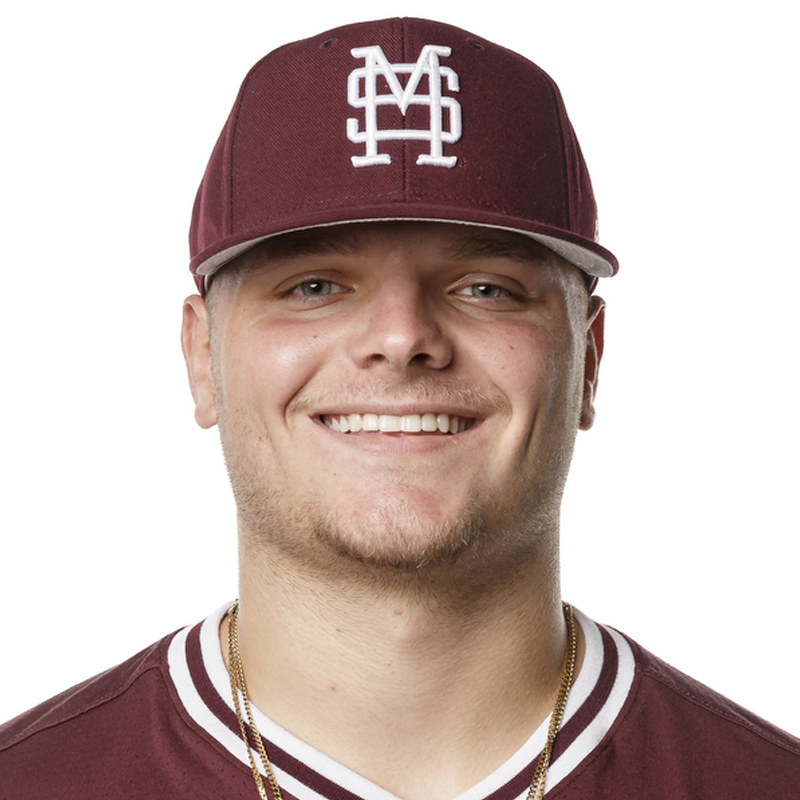 Season: Appeared in 14 games with 11 starts…All 11 starts came at catcher…First collegiate hit was a home run versus Wright State (2/15)…Owned a season-long four-game reached base streak…Ended the season on a season-best three-game hitting streak…Owned three multi-hit games…Tied for the team lead in home runs (2)…Homered against Wright State (2/15) and Quinnipiac (3/8).

Wright State (2/14-16): Appeared in all three games with two starts…Entered as a defensive replacement in the season opener…Started the final two games of the series…Went 3-for-4 with a pair of extra base hits in the middle game of the series…Homered for his first collegiate hit in the second inning…Doubled and scored a run in the fourth…Singled in the sixth inning. Oregon State (2/21-23): Appeared in all three games with two starts…Entered the series opener as a defensive replacement…Started the middle game in the series and was on base three times…Went 1-for-3 with two walks…Singled to plate one RBI in the sixth inning. Alcorn State (2/26): Started at catcher and went 2-for-5 with one run scored…Singled in the fifth and eighth innings…Reached on an error in the seventh inning and came in to score. at Long Beach State (2/28-3/1): Started the final two games in the series…Walked and scored a run in the middle game in the series…Went 2-for-3 in the series finale. Quinnipiac (3/6-8): Appeared in all three games with starts in the opener and finale…Walked and scored a run in the fourth inning of the opener…Plated one RBI with a fifth-inning ground out…Went 1-for-2 with two walks in the finale…Sparked a five-run fifth inning with a leadoff home run. vs. Texas Tech (3/10-11): Started both games of the two-game, neutral site series at catcher…Singled to drive in the final run of the series opener in the seventh inning…Went 1-for-2 with a single and walked twice in the series finale.